TRISM KONTRAK SDN BHD was incorporated on 15th September 2005 and formally known as Tris Kitchens & Interiors which primarily involved in the field of kitchen design, interior decoration and renovation works.

The company eventually changed its name to TrisM Kontrak Sdn Bhd when it formed a strategic alliance with a project design and ID consultancy firm, MZ Design Consultancy whose principal is IDr Monie Mohariff, an architect by training and a reputable ID consultant by profession.

In January 2011, it joined the consortium of IFP Advisors Group. The smart partnership between the two companies has undertaken many contracts such as projects for corporate offices, hotels, cafes, restaurants, shopping malls, exhibitions and also private residences.

The company has been growing rapidly over the years by delivering sterling performance and successful projects due to the strong co-operation from its TEAM members which include experienced and dedicated employees, support from valued and trusting clients, business partners and associates among the designers, consultants, funders as well as various professionals of related fields.

As the main contractor, TrisM Kontrak Sdn. Bhd. had completed many projects over the years. However among the high profile government based projects on its credentials which testify the company’s track record with both CPCs and CMGDs are: 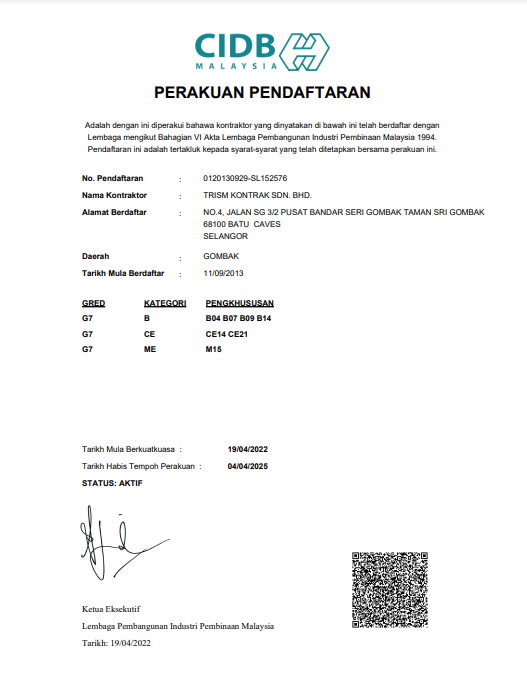 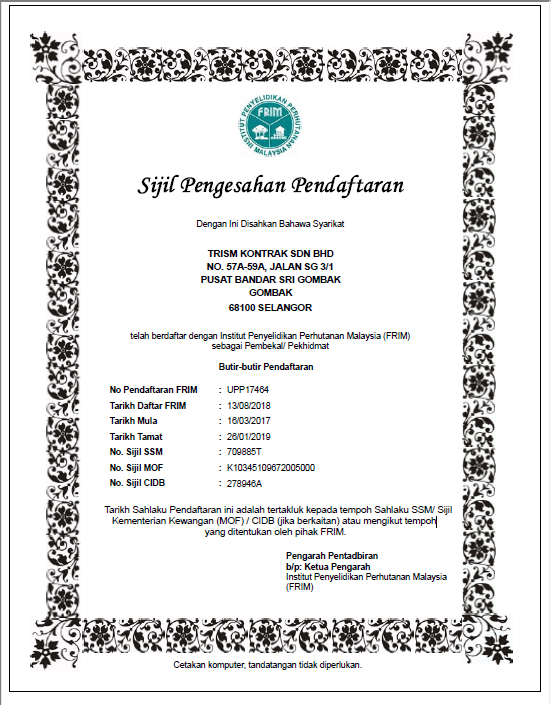 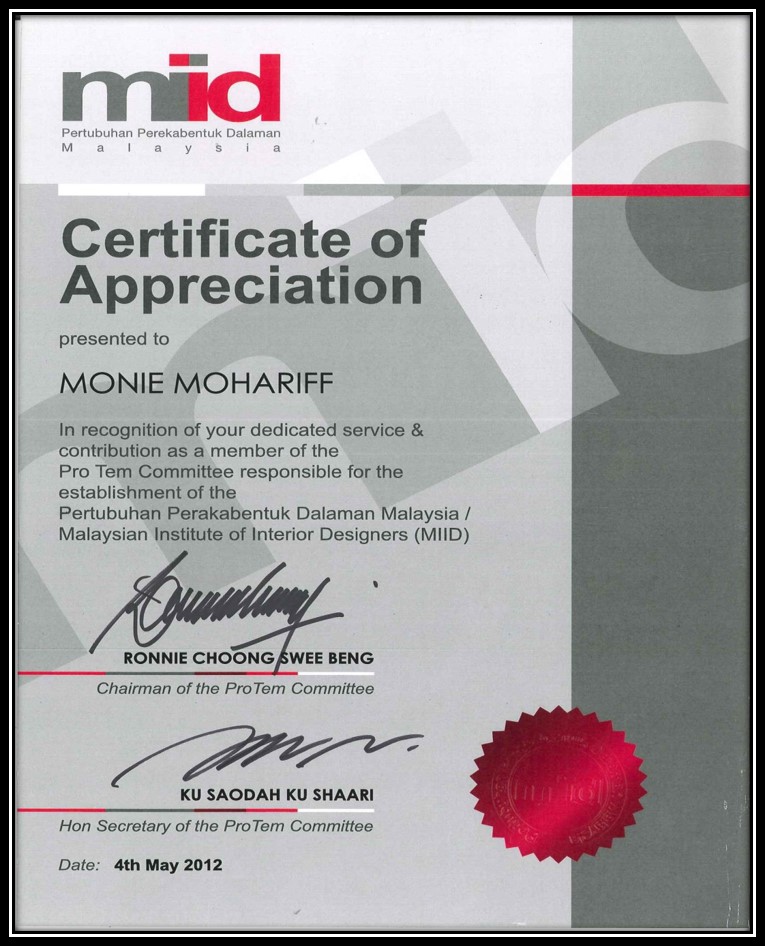 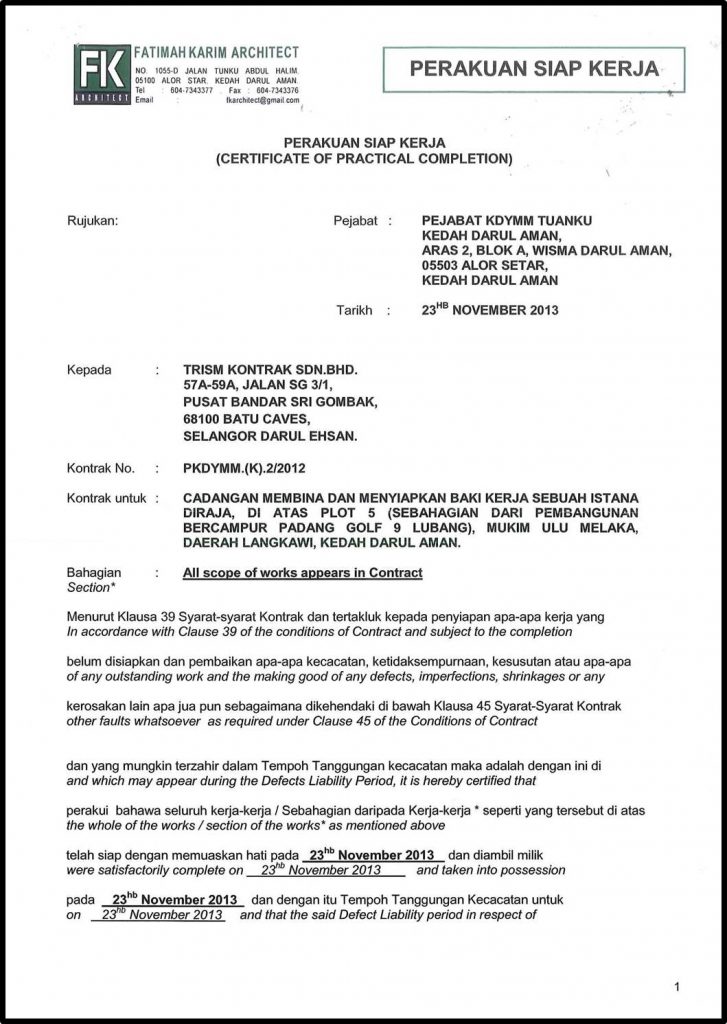 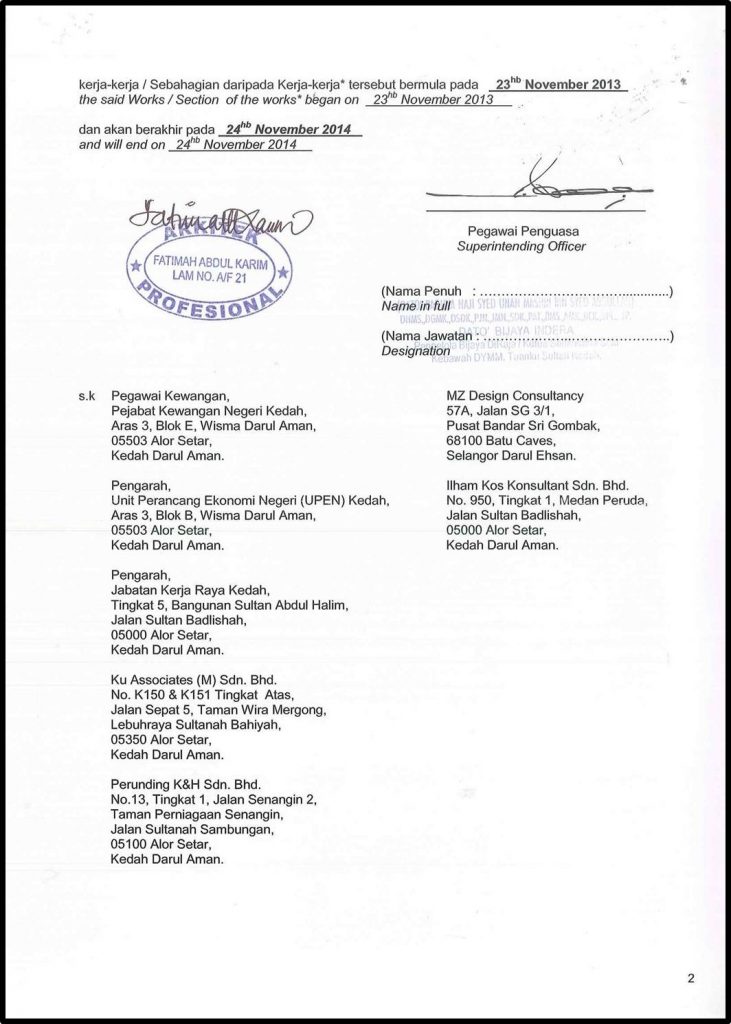 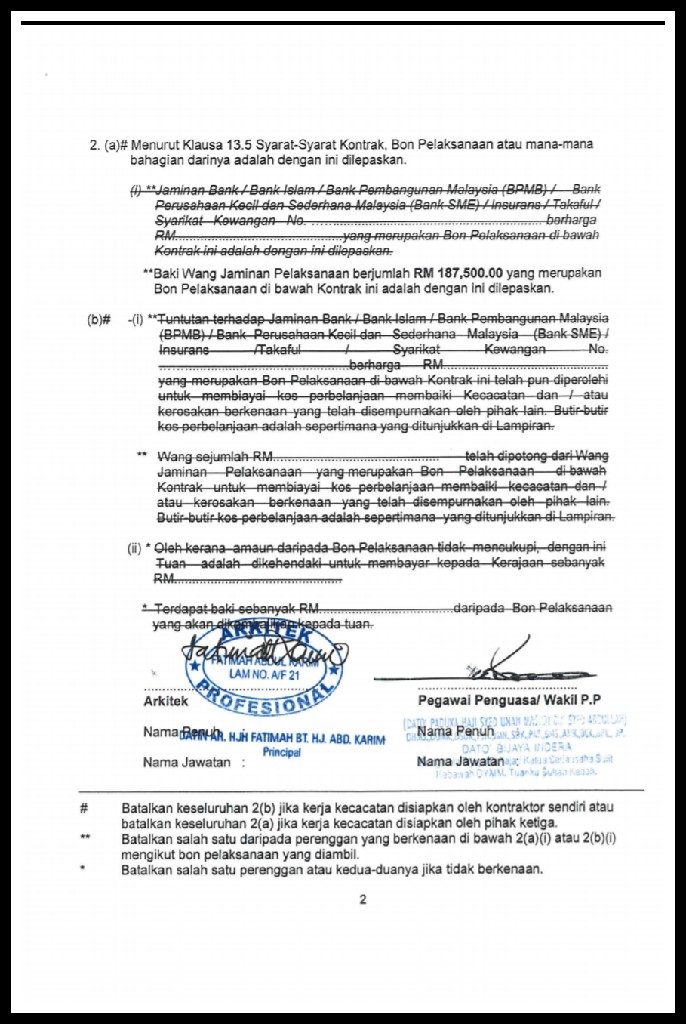 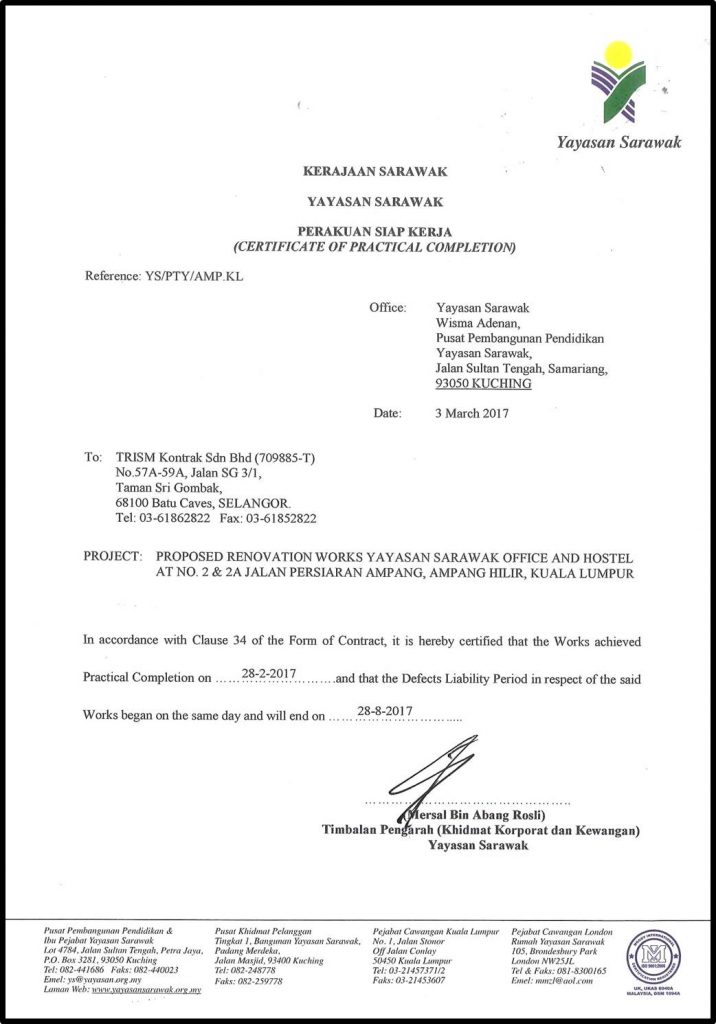 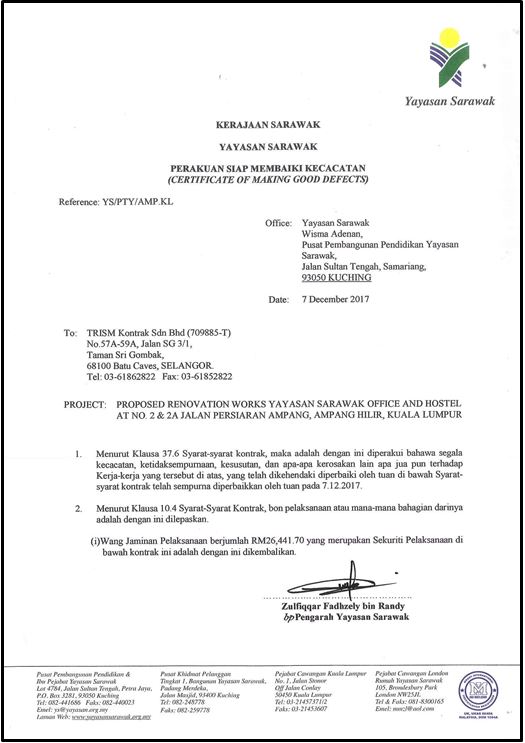 “The Wonder Stones” from Turkey

As part of our unique value propositions to be a differentiated player in the construction & building development industry, TrisM Kontrak Sdn. Bhd. also supplies and installs a special building materials called, “The Wonder Stones” from Turkey.

Cappadocia lies in central Anatolia, in the heartland of what is now Turkey. The relief consists of a high plateau over 1000m in altitude that is pierced by volcanic peaks, with Mount Erciyes (ancient Argaeus) near Kayseri (ancient Caesarea) being the tallest at 3916m.

Due to its inland location and high altitude, Cappadocia has a markedly continental climate, with hot dry summers and cold snowy winters. Rainfall is sparse and the region is largely semi-arid.

The Benefits of Wonder Stones 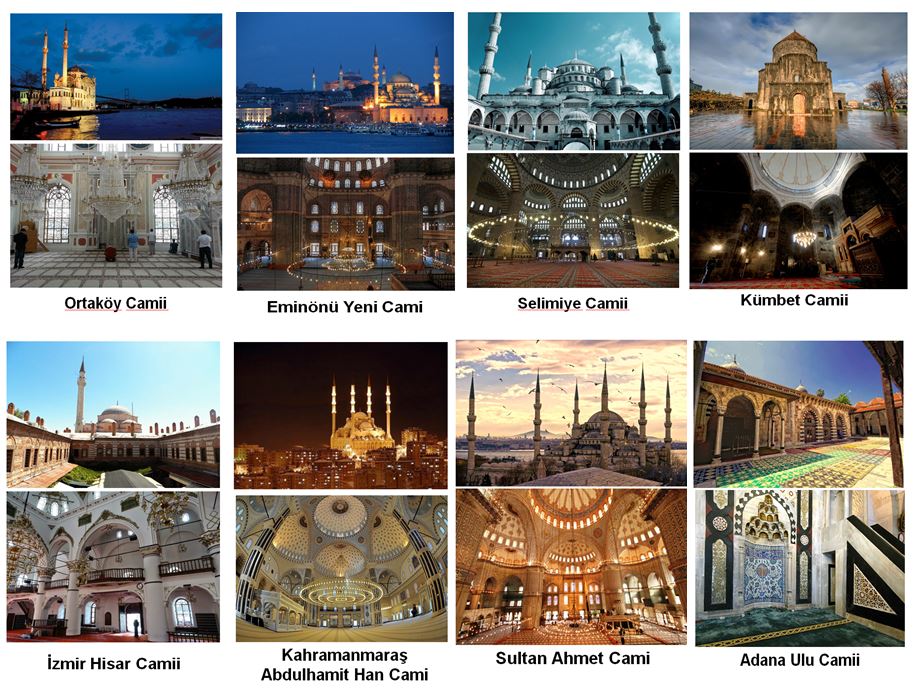 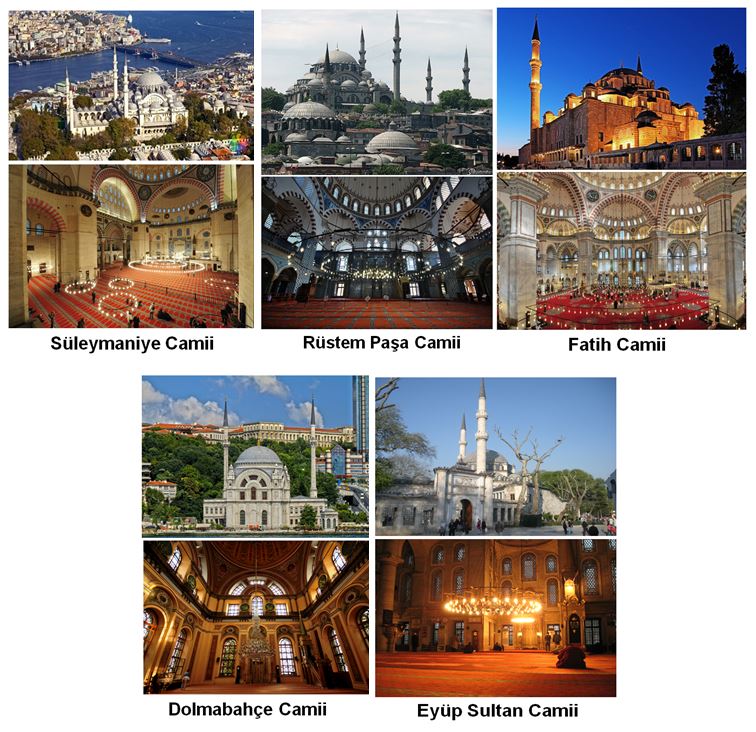 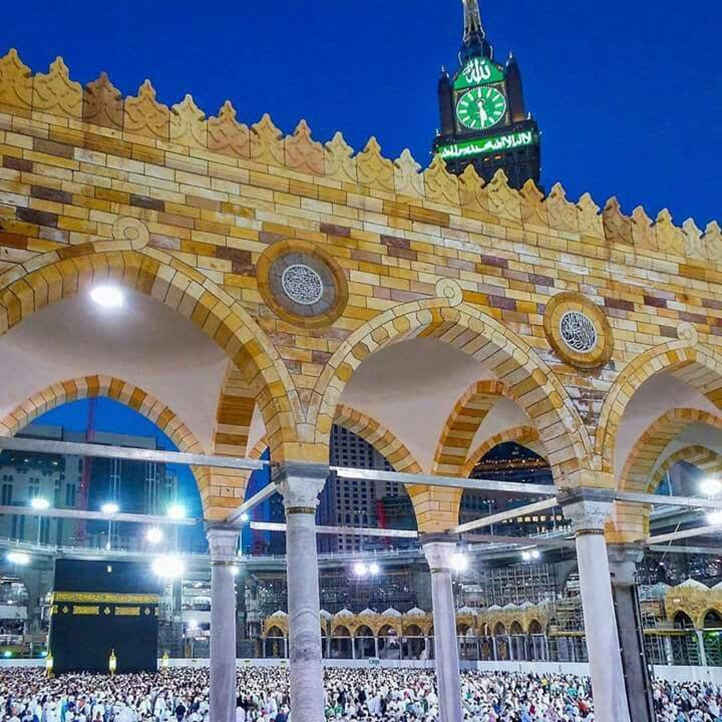 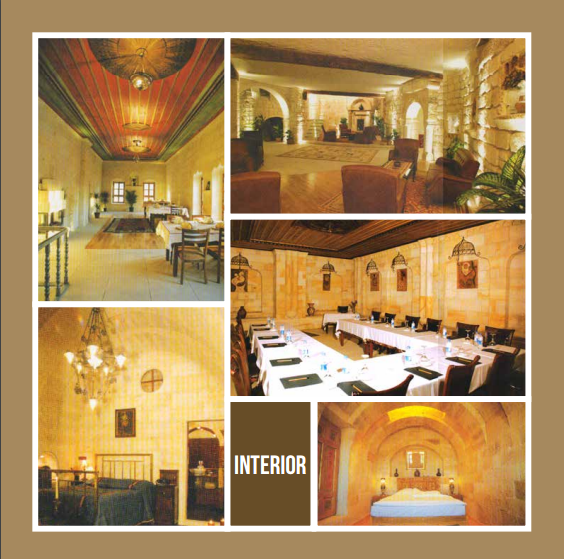 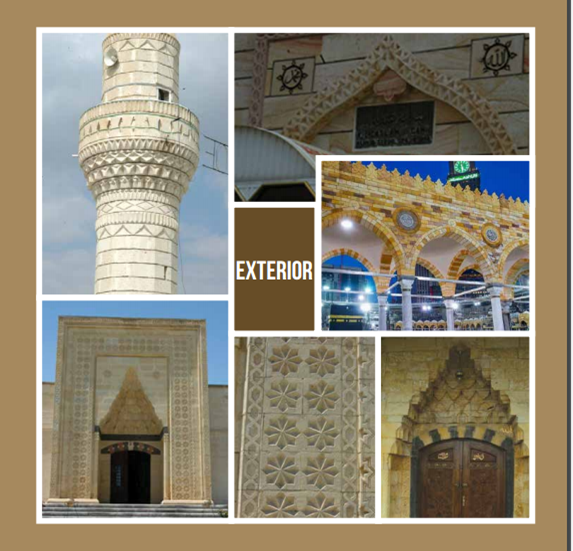 These are the products and sample of wonder stones:

Interested on our Umrah Package? Chat with us now!